Thought is an infection. In the case of certain thoughts, it becomes an epidemic. 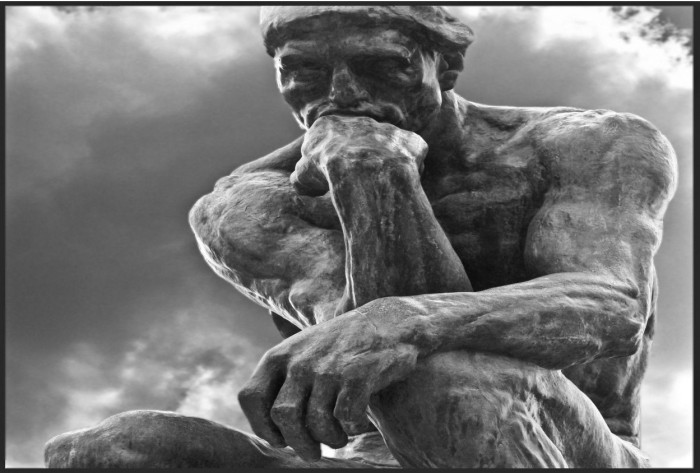 It’s a mad world and the lunatics are running the asylum. Our society has forsaken reason for relativism and facts for feelings. The result is a mentally and spiritually fractured population willing to accept whatever lie they’re told without question. A society brimming with adult-children requiring “safe spaces”, “trigger warnings”, and “free speech zones” to shield them from dissent; to protect them from the truth. As this growing group of snowflakes continues freefalling into nihilistic insanity, the rest of us are being swept away and crushed under the politically correct avalanche.

PC outrage culture is an epidemic and I believe that a dose of cold, hard reality is the best cure.

Infected Info’s mission is to inject reality into the the bleeding heart of the politically correct monster consuming Western society by presenting readers with relevent, insightful, and entertaining original content as well as highlighting great content from a variety of other creators and alternative media sources from around the web – Content which seeks to dispel the propaganda and societal myths upon which progressive ideologies and the resulting outrage culture rests.

Infected Info is comitted to creating an epidemic of reason by infecting readers with a desire to question what they think they know, to look beneath the surface and, most importantly, to think for themselves.